The Philippines have had the distinction of being the landfall area of Typhoon Haiyan, considered the strongest typhoon to make a landfall in recorded history. It had sustained winds of 315 kph and gusts as strong as 380 kph. Haiyan is so large in diameter that clouds from it are affecting two-thirds of the country, which stretches more than 1,850 kilometers (1,150 miles). Tropical-storm-force winds are extending 240 kilometers from the typhoon's center. (http://www.edition.cnn.com/2013/11/07/world/asia/philippines-typhoon-haiyan/)

Hence, even if landfall was in Leyte, signal number 4 reached as far as Northern Samar where CERD project sites, Mondragon and Biri, are located.  While damages were not as bad as in Leyte due to the absence of storm surge, houses of fisherfolk communities were either totally or partially damaged. Damaged and Needs Assessment result conducted by CERD showed that a total of 1090 houses were damaged in Mondragon while 575 were damaged in Biri, Northern Samar. 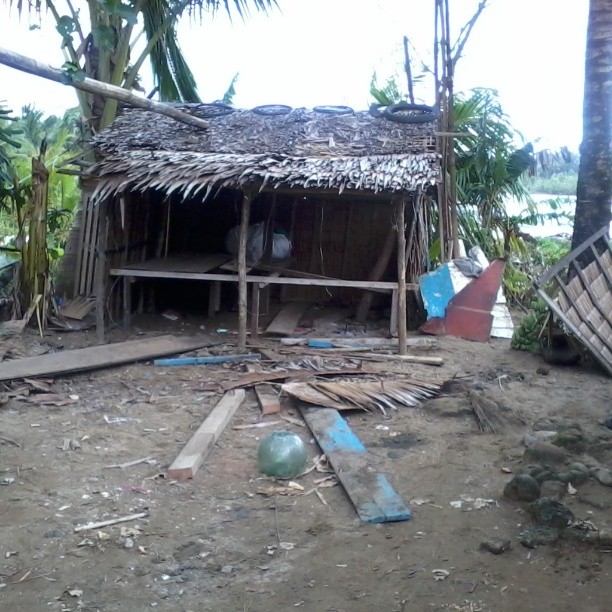 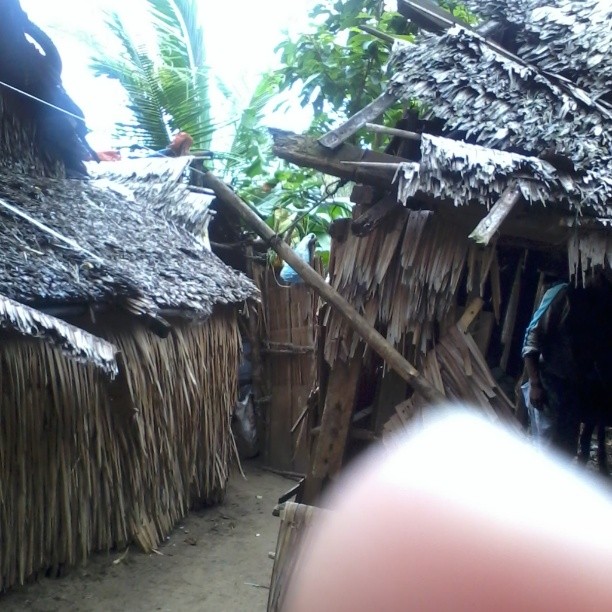 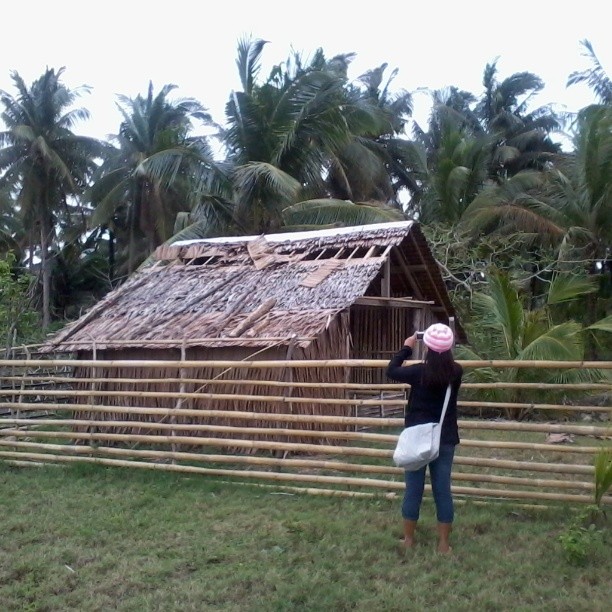 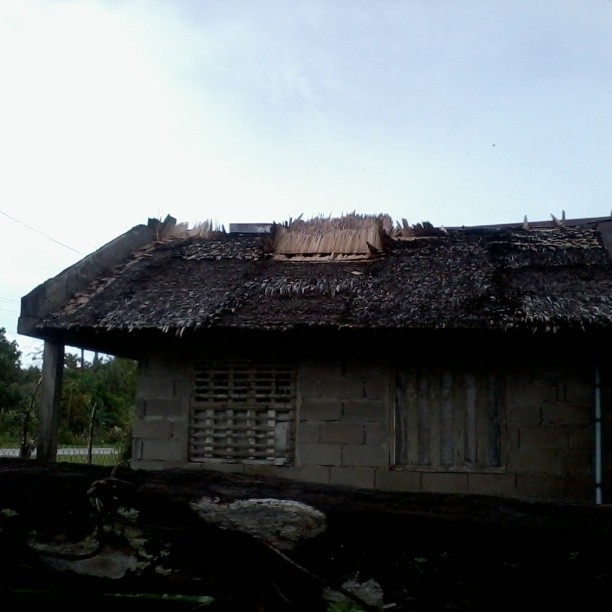 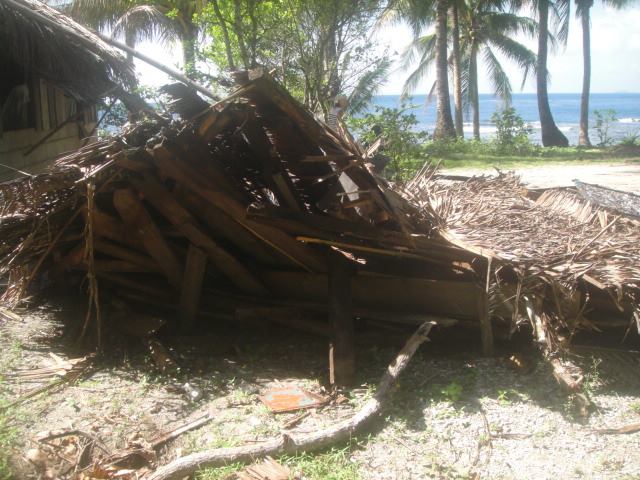